You are here: Home / Athletes / Physical Therapy As Effective As Surgery for Rotator Cuff Tears

A recent study from Finland asserts that when it comes to treatment of nontraumatic rotator cuff tears, physical therapy alone produces results equal to those produced by arthroscopic surgery and open surgical repair. According to the study’s authors, follow-ups of 167 shoulders treated show that “conservative treatment should be considered as the primary treatment for this condition.”

The research, published in the January issue of Bone and Joint Journal (abstract only available for free), was built around treatment of 173 patients aged 55 and older (mean age 65) with supraspinatus tendon tears. Patients were assigned to 3 groups: the first group received physical therapy only; the second group received acromioplasty and physical therapy; and the third group was treated with rotator cuff repair, acromioplasty, and physical therapy. Each group contained similar age ranges and equal distribution by sex. After exclusions and drop-outs, 167 shoulders were available for assessment.

Components of the physical therapy treatment remained the same across groups: patients were given guidance and information on home exercise that focused on glenohumeral motion and active scapular retraction for the first 6 weeks, with increases during the next 6 weeks, followed up by increased strength and resistance training for up to 6 months. Participants were also referred for 10 physical therapy sessions in an outpatient clinic.

When patients were assessed using the Constant score at 3 months, 6 months, and 1 year, researchers found substantial similarity in rates of improvement. “Contrary to our hypothesis, surgical repair of a supraspinatus tear does not improve the Constant score when compared with acromioplasty only or conservative treatment,” the authors write. Additionally, the patients’ subjective satisfaction ratings were the same for all 3 approaches.

The findings even seemed to contradict the placebo effect often associated with surgery. Authors noted that participants were aware of the treatment path assigned to them, yet the surgery group did not report markedly different perceptions of improvement. The results led authors to speculate that the similar Constant scores among groups “may simply be due to the similar physiotherapy [regimens].” SOURCE 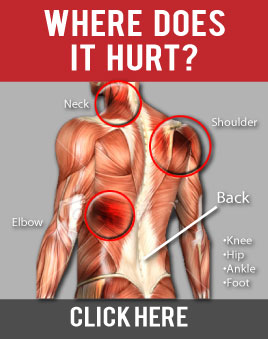 For more information, click on the name of the area where you are experiencing pain. Head/Neck Jaw Back Shoulder Elbow Hand/Wrist Hip/Thigh Hip/Knee Shin/Calf Ankle/Foot * PLEASE NOTE: … END_OF_DOCUMENT_TOKEN_TO_BE_REPLACED

Team Valeo Physical Therapy Here at Valeo Physical Therapy, our fun and energetic team is dedicated to creating and providing a comfortable and caring environment for your physical therapy journey. Our mission is to provide compassionate, personalized, and revolutionary treatments that help our patients regain function by … END_OF_DOCUMENT_TOKEN_TO_BE_REPLACED 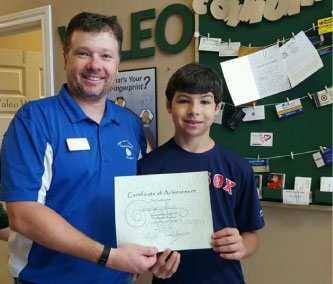